Jamaican Shamique Simms Is the New Caribbean’s Next Top Model 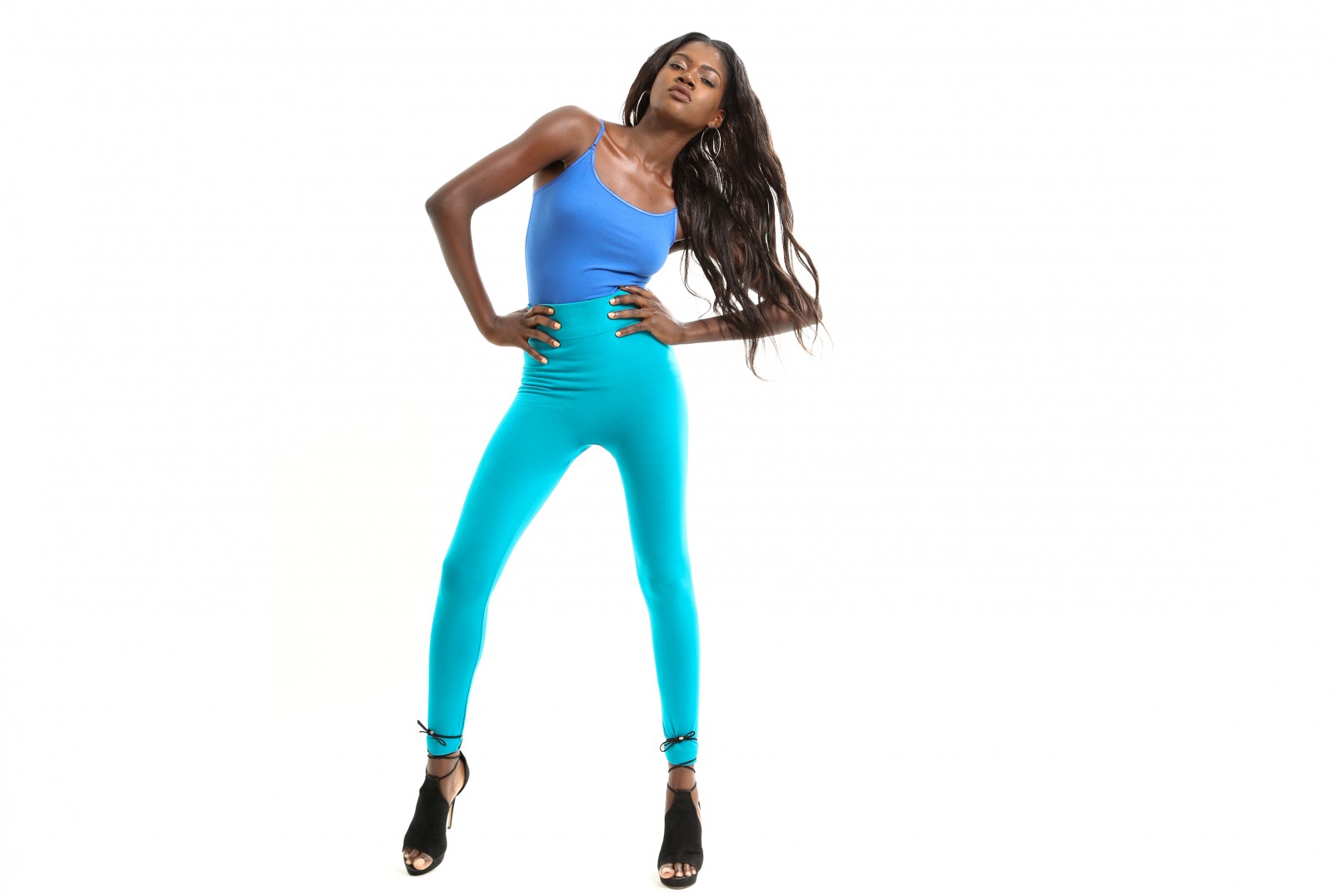 Shamique Simms is the Caribbean’s Next Top Model (CaribeNTM) 2017. The finale of CaribeNTM took place on Monday April 3rd and this year’s competition ended in dramatic fashion, as two contestants tied for second place – Samantha West from Trinidad and Nkechi Vaughn Guyana.

It was, however, the 5 foot 9 Jamaican who won the judges over with her grace and natural beauty, as well as her ability to work the camera no matter the setting or theme. This season’s competition was held against the backdrop of the enchanting ‘spice isle’ of Grenada, and whether she was covering herself with oil for the infamous ‘jab jab’ shoot or getting artistic in an underwater shoot, Simms’ versatility and raw modelling talent led her to the top position.

Along with the title of being the Caribbean’s Next Top Model, Shamique was also awarded US$25,000 in cash; an international modelling agency contract with Mint Model Management, NY; a cover feature and editorial spread in SHE Caribbean magazine; and the latest generation iPhone from Flow.

“Flow congratulates Shamique on her much deserved big win” said Wendy McDonald, Senior Director Communications, for the Caribbean. “Last year we welcomed the opportunity to partner with CaribeNTM as we saw this as a unique platform to provide exposure of young Caribbean talent both in front of and behind the camera.  For us this is not just a competition but it is an investment in the development of the Caribbean fashion industry and our capacity to create local content that is on par with international standards.  Additionally, it provides our viewers with unmatched access to local and regional content.”

The third season of The Caribbean’s Next Top Model, presented by Flow, premiered on January 30th exclusively on Flow 1 with 17 fresh-faced ladies from all across the Caribbean. This season, Flow customers were able to watch the drama unfold ‘on the go’ for the first time via the Flow ToGo app or watch and re-watch any episode via Flow On Demand, ensuring they never missed a moment of the excitement.

Congratulating the winner, as well as each of the participants, the CaribeNTM co- executive producer, host, judge and former Miss Universe Wendy Fitzwilliam said: “Shamique competed amongst our toughest field of aspiring models yet, and always maintained her focus throughout the competition.  More than any other participant, Shamique entered the competition with a clear understanding of what is required of her in the modelling industry.  She consistently grew throughout the competition and it is this combination of preparedness and dogmatic perseverance with respect to her diet, fitness, mental strength and positive outlook that gave this “chocolate” beauty, as she was fondly called by her fellow models, the edge.”

While there is only one winner, Flow would like to congratulate all the participants and finalists of Season 3 of the Caribbean’s Next Top Model.

Caribbean’s Next Top Model (#CaribeNTM) is produced Starfish Media Ltd. and hosted by Miss Universe 1998, Wendy Fitzwilliam.  It is a reality television competition based on the original production America’s Next Top Model, and the America’s Next Top Model format, created by Tyra Banks and licensed by CBS International. It follows the stories of aspiring young women seeking to launch a career in the competitive world of modelling. Fitzwilliam hosts Caribbean’s Next Top Model as head judge, accompanied by judges: international photographer, Pedro Virgil and Caribbean fashion pundit extraordinaire, Socrates McKinney. For Season 3, CaribeNTM combed more than 30 Caribbean territories and narrowed more than two hundred (200) applicants down to seventeen (17).