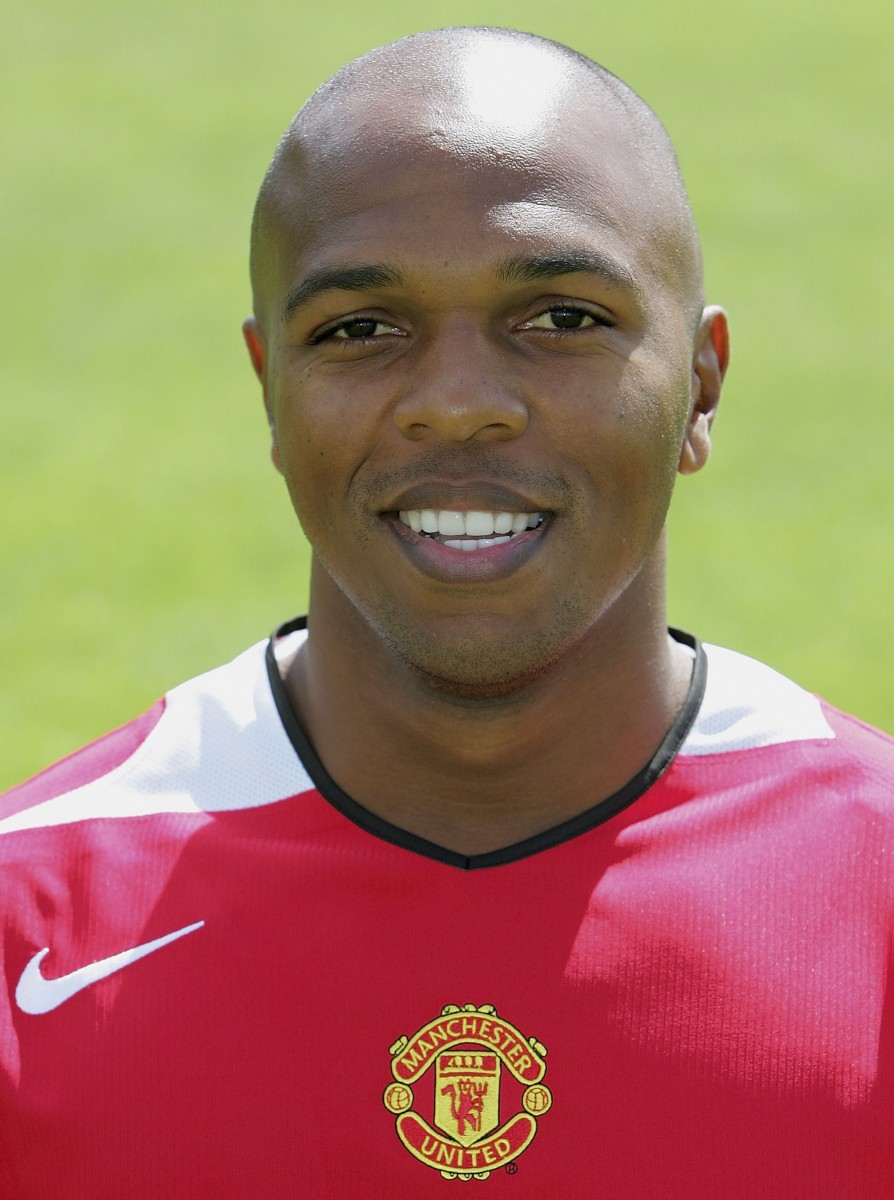 When young Jamaican footballers take to the field on April 1st for the Flow Ultimate Football Experience they’ll be joined by Manchester United (Man Utd) Legend and fan favourite, Quinton Fortune who will share words of encouragement and guidance to the youngsters.

The tough-tackling midfielder and South African international, earned his place in the hearts of his friends, peers and supporters of Man Utd after a 6-year stint with the club. He’s one of several Man Utd Legends who will be present in some of Flow’s markets at the skills-based events, leading up to the Flow Ultimate Football Experience Final in Trinidad on May 7th.

During his time at Old Trafford, Fortune displayed an honourable sense of determination and drive, despite being hampered by a string of unfortunate injuries.

As part of the club, he earned the Intercontinental Cup (1999) and the FA Community Shield (2003) before moving on to other teams.

Like many other former pro footballers, Fortune is not just a player; he’s a coach, too. After his retirement in 2010, he spent time training with Man Utd’s reserve team while simultaneously working towards his coaching badges, which he received in 2013.

Needless to say, Fortune – who wore number 25 with the Reds – brings a unique combination of playing experience and coaching acumen to the Jamaican chapter of the Flow Ultimate Football Experience. And not only will the youngsters get expert advice on ways to enhance their performance, they’ll also doubtlessly get a fresh boost of energy by simply playing in the presence of one of football’s best.

Flow and Manchester United’s latest region-wide initiative, the Flow Ultimate Football Experience is designed to give youngsters the chance-of-a-lifetime to participate in local talent development football camps across Flow’s 15 markets. Two winners from each country will advance to the two-day skills session in T&T to experience one-on-one training with Caribbean Football Union (CFU) and Manchester United Soccer School Coaches. There, they will participate in a series of drills designed by the coaches and compete for the chance for two finalists and their coach to win a once-in-a-lifetime trip to Old Trafford in Manchester, England to see Man Utd in a Premier League fixture.

Skilled boys and girls between the ages of 13 to 16 can register online at https://discoverflow.co/flowmanutd.

“Flow and Manchester United – together we are in a different league.”