One year ago, Flow unveiled its new Flow Sports Network, giving fans an exciting and innovative viewing experience, forever changing the game in sports broadcasting in the Caribbean.

Not long after the network was launched, Flow also unveiled the Flow Sports app to give fans anytime/anywhere access to its premier sports content. Live and on-demand programming, up-to-date news, statistics, behind-the-scenes footage and more is now available ‘on the go’ via the app or the website, www.flowsports.co, along with the regular Flow TV options, so fans can take the action with them wherever they go. 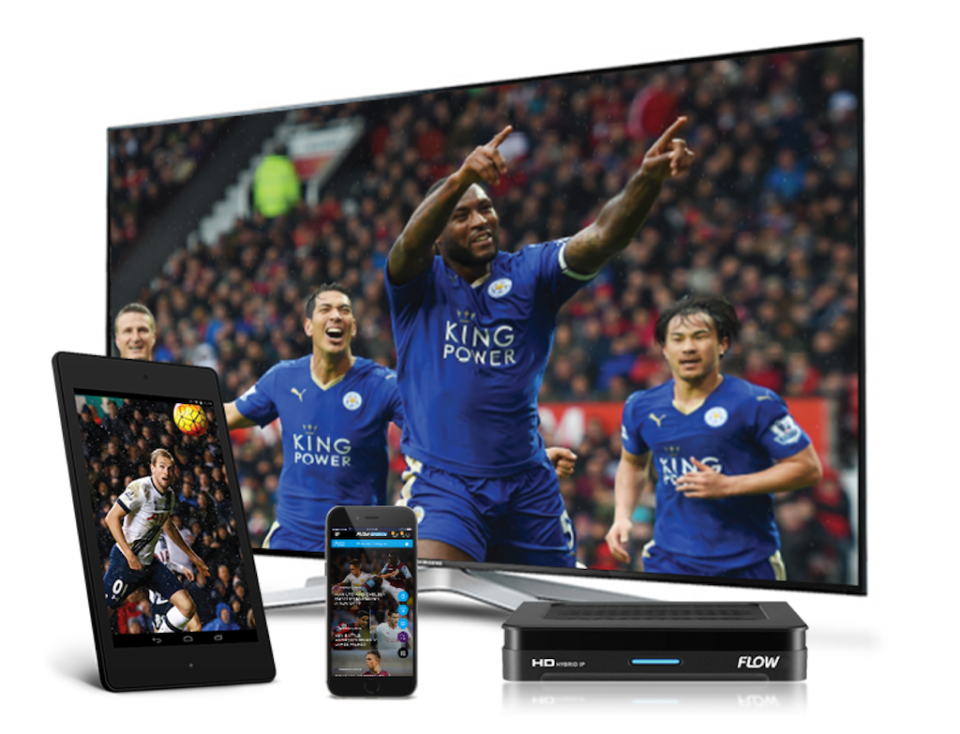 “Giving fans unmatched sports content tailored to their specific preference with the ability to watch it all at their leisure, on their device of choice – that’s what Flow Sports is all about,” said James Tooke, SVP of Media and Content at Cable & Wireless, operator of Flow. “And in just one year we have become the Caribbean’s leading sports network setting the bar for future sports programming across the region. We’ve given fans what they’ve always wanted – a one-stop shop for the content they want to watch.”

Indeed, Flow Sports’ inaugural year was jammed pack with exciting action for viewers. Looking back on some of the milestones, Tooke said: “We became the Official Broadcast Partner and Sponsor of the Flow CARIFTA Games, broadcasting the competition in HD for the first time ever – not just across the Caribbean, but also to more than 20 million households worldwide. We were the Official Broadcast Partner of the Rio 2016 Olympic Games, too, and enabled fans to stream over 4.4 million minutes of action across our FlowtoRio2016Extra app and microsite, with 4.6 million people also tuning into our 3 dedicated Olympic channels. We became home to the Indian Premier League; brought behind-the-scenes coverage of the Super Bowl to fans of American football; hosted watch parties for Manchester United fans; and the list goes on. It was a truly exceptional first year – one we’ll always remember.”

And while Flow Sports made sure to broadcast the big-name events, it also focused on the development of its own original programs. A case in point is Flow Sports Premier Weekly, an in-house production dedicated to all things Premier League, where three world-class hosts (Nadine Liverpool, Jason Roberts and Terry Fenwick) discuss the league’s hottest stories trending in Caribbean circles. The show has gotten such a positive response that Tooke says it has become “football central for Caribbean fans.” And it’s also an excellent example of Flow’s commitment to shape a true Caribbean viewing experience. 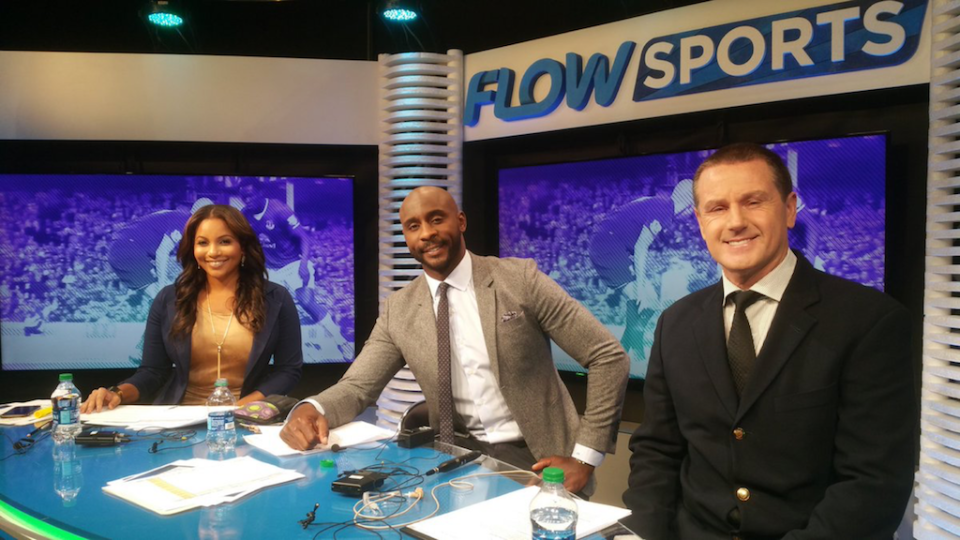 That commitment can be further seen in Flow Sports’ coverage of local and regional sports, including the Barbados Rally, Cayman Invitational, Schoolboy Football from Jamaica, Flow CARIFTA Games and the CONCACAF World Cup Qualifiers and so much more.    “Supporting our athletes and giving fans the chance to watch their hometown heroes compete in these significant regional events has been a privilege for us,” explained Tooke. “We’ll continue to do what we can to develop sports across the region and give fans relevant, local content.”

In recognizing the accomplishments of the network, Cable & Wireless CEO, John Reid, said, “Flow Sports is a celebration of innovation and improvement in sports broadcasting across the region and has been changing the game since it was launched. We’ve invested in the content, the technology, the athletes, the fans and the people behind the network. And it’s paying off. Flow Sports is now available in 24 countries in the Caribbean, and aside from Flow is carried by 34 other operators – and growing.” 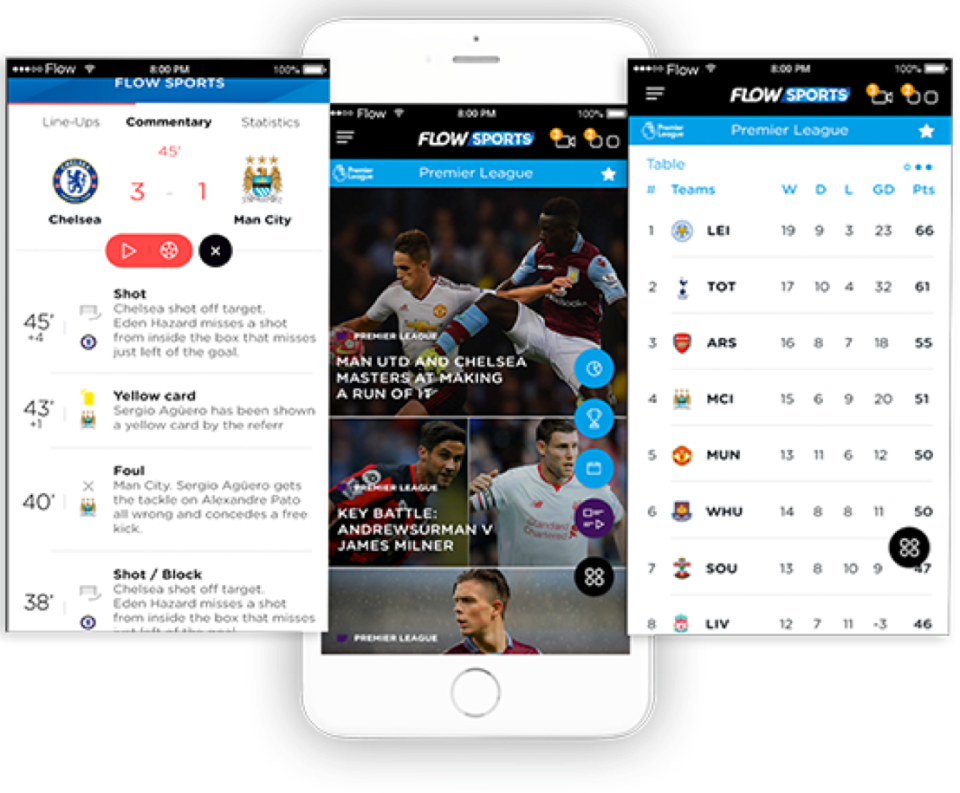 Reid also said, “In November, our family of sports networks had the highest cumulative audience of any sports network on the Flow TV platform. But this is just the beginning. We are even more confident that we will continue to raise the bar now that we are powered by our new parent company Liberty Global’s size, scale and access to content. We will ensure that Flow Sports evolves with the sports and with the fans, and we’ll keep investing to develop across the region to demonstrate for years to come why we truly are ‘the Home of Sports in the Caribbean.’”