“The 2016 Rio Olympic Games was a tremendous success both from the perspective of the performance of Caribbean Olympians, as well as the ground-breaking coverage that transformed how the Caribbean experienced this Olympics”.  This, from Michele English, Acting President of Flow – the Official Broadcast Partner in the Caribbean.

Caribbean athletes won 28 medals, with Jamaica and Cuba bringing home 11 medals each, The Bahamas won two, and Trinidad & Tobago, Dominican Republic, Grenada and Puerto Rico each brought home one.  This year viewers across the region were able to see all of the riveting action and cheer on their favourite athletes in unprecedented ways, including dedicated Olympic cable channels; a chart-topping, FlowtoRio2016Extra App; as well as a special Olympic microsite, all courtesy of Flow. 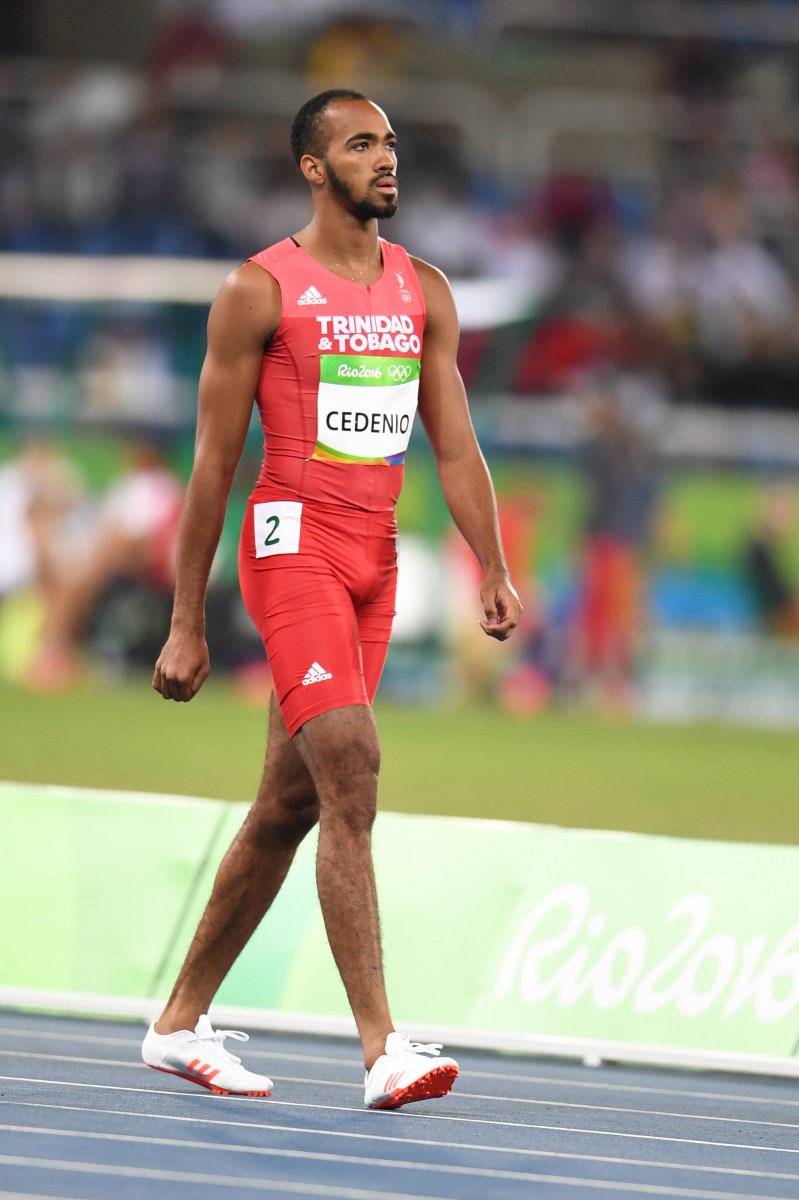 “We join the rest of the region in congratulating all the athletes, coaches, organizers and countless others who worked behind the scenes to ensure outstanding Caribbean performances at the Games” said English.  “We are especially proud of our Flow Brand Ambassadors: Machel Cedenio of Trinidad & Tobago who placed 4th in the 400m and who broke a 24 year old national record; Ashley Kelly of the  British Virgin Islands, who made it to round 1 in the women’s 200m; Khalifa St. Forte of Trinidad & Tobago who ran in the women’s 4 x 100m relay team that placed 5th; Andrew Lewis, T&T, participated in sailing laser class preliminaries; Jaheel Hyde of Jamaica, was a 400m Hurdles semi-finalist; Darian King, of Barbados made it through round 1 in Tennis and St. Lucia’s star athlete Levern Spencer, placed 6th overall in the High Jump event”. 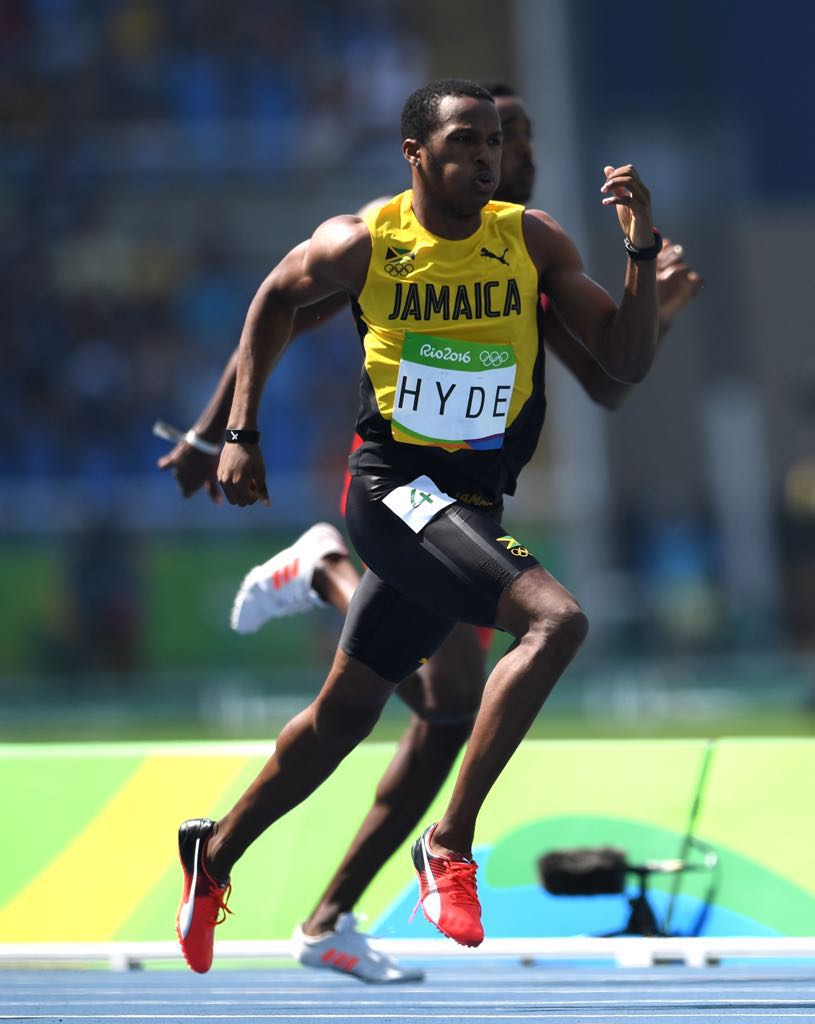 Flow is a proud investor in developing regional sporting talent. According to English, the Company is also making investments in its technology, products, and services to highlight these and other performances across a wide rage of mediums so that viewers will not only have access to great content, but their viewing experience is also outstanding. More than 4.6 million viewers tuned into Flow channels to watch the Games; the FlowRio2016Extra App was the most downloaded app in several countries and 4.4 million minutes of Olympic Games action were streamed live.

"For us, it is Mission Accomplished!” said English. “For the first time ever, our customers had the freedom to choose when, how and where they watched the Games. We gave them untethered access to their favourite sports, athletes, and content, with a strong Caribbean focus."

The response from regional viewers was resounding:

joyful_cinnamon said “@Flowtt thanks to flow I can watch the Olympics games on my phone on the go. Thanks it’s awesome”