2017 is already gearing up to be a great one for football fans across the region, as Flow and Manchester United – current FA Cup holders – team up to give Caribbean fans unprecedented access to the famous trophy.

The trophy will arrive in Trinidad on January 16, where it will be on show at the Flow Sports Headquarters and will be showcased at activities for fans over a two-day period. On January 18, the trophy will be taken to Barbados, then on to Jamaica from January 19 - 21 and will end the tour of the Caribbean in the Cayman Islands from January 21 to 24.

Dwight Yorke, Manchester United Ambassador, who himself lifted the FA Cup in 1999 with United’s glorious treble-winning team, will join Flow as a special guest on the final leg of the tour to make a special announcement about the soon to be launched skills-development initiative for young footballers – another Flow/Manchester United partnership. 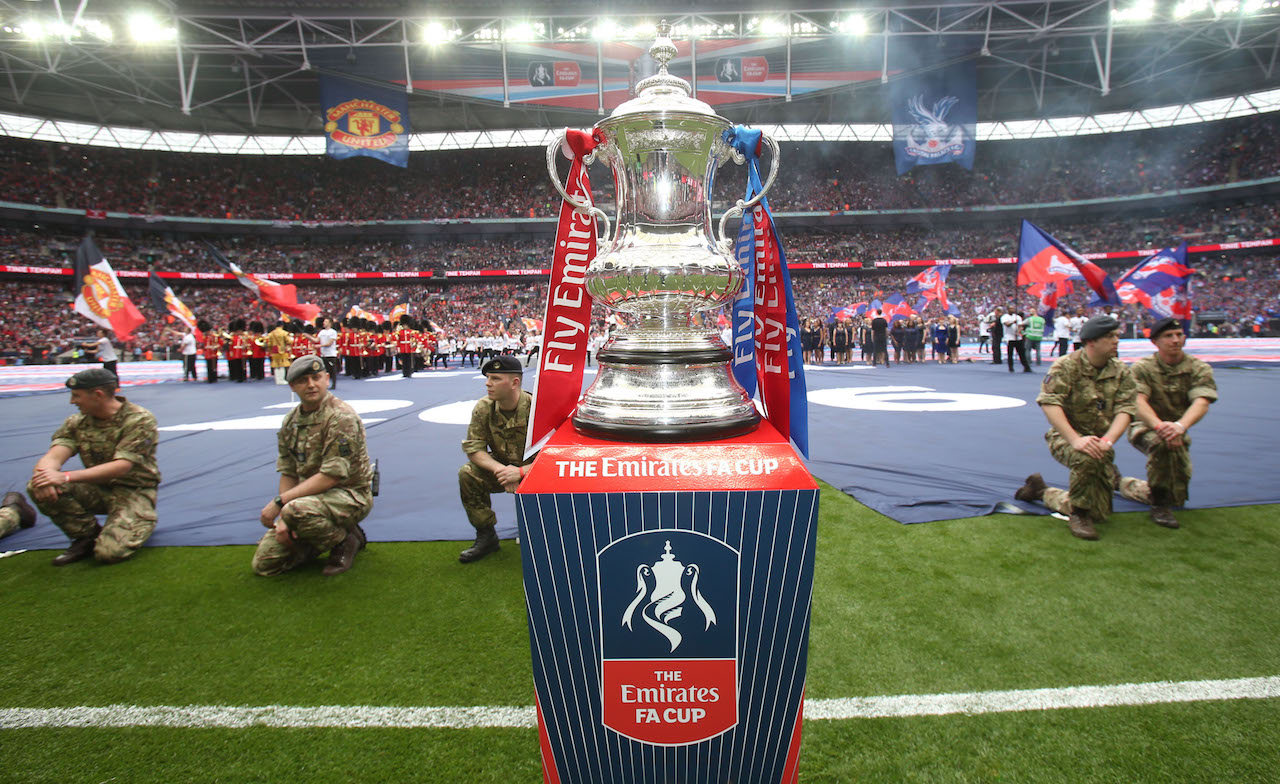 “This is all for our customers who are lovers of the beautiful game,” said Garfield Sinclair, newly appointed President, Flow Caribbean. “We are the Home of Sports in the Caribbean and our relationship with Manchester United enables us to give our football fans this amazing opportunity to get up close to the FA Cup, which for some, is a once in a lifetime event. This certainly underscores Flow’s commitment to give sports fans more of what they want.”

As the FA Cup makes its way around the Caribbean, fans will have the opportunity to take photos and create personal memories of these exciting events. Fans will also get a chance to participate in activities and win prizes from Flow and Manchester United.