This People’s Choice Award is part of a broader initiative by CaribbeanTales, to enable strong content by regional artists and those living in the diaspora. The ten finalists that ‘pitched’ their TV show ideas were selected participants in the CaribbeanTales Incubator Programme (CTI) – a year-round development and production hub for Caribbean and Caribbean Diaspora Producers, of which Flow is the lead sponsor.

The Flow Caribbean People’s Choice Award gave regional audiences the chance to vote online for their favourite Caribbean ‘pitch.’ Once the polls opened on August 23rd, fans around the region closely followed Flow’s social media pages to see which finalist was featured each day and then cast thousands of votes on the CaribbeanTales website. After nearly two months of voting, Brooklynites came out on top.

Along with the honour, Flow presented Esosa with US$1,500 in cash and a premium handset valued at USD$1,000. Big Man Dan by Kafi Kareem Farrell and The Weekend by Sean Hodgkinson and Aurora Herrera came in a close second and third respectively. 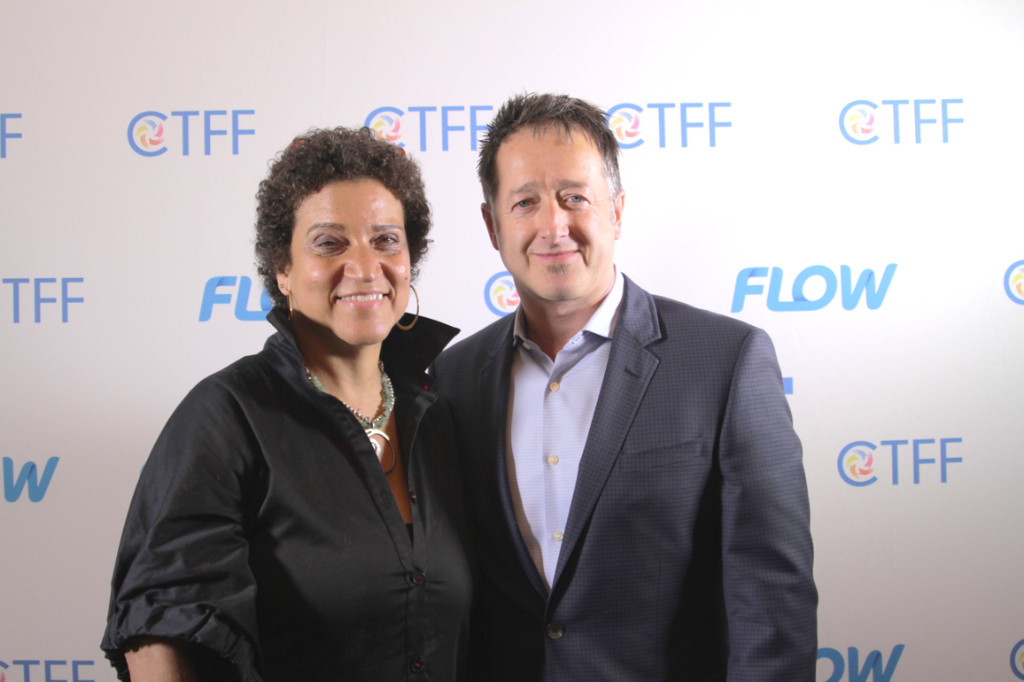 Congratulating Esosa and her team, John Reid, CEO of Cable and Wireless and operator of Flow, stated “Brooklynites won the people’s choice with its compelling story and is a great representation of what CaribbeanTales is trying to achieve through this project to help develop the indigenous film industry.” Reid also added, “All of the concepts presented were very strong and we look forward to working alongside the winners to help bring their creative ideas to life.”

You can check out Esosa’s acceptance video

CEO and Founder of CaribbeanTales, Frances Anne Solomon, said, “The CPCA is a chance for people around the region and the world to engage with exciting new Caribbean TV series ideas and have a say in what they want to see on their screens! It is a honour to be working with Flow on such a ground-breaking initiative.”